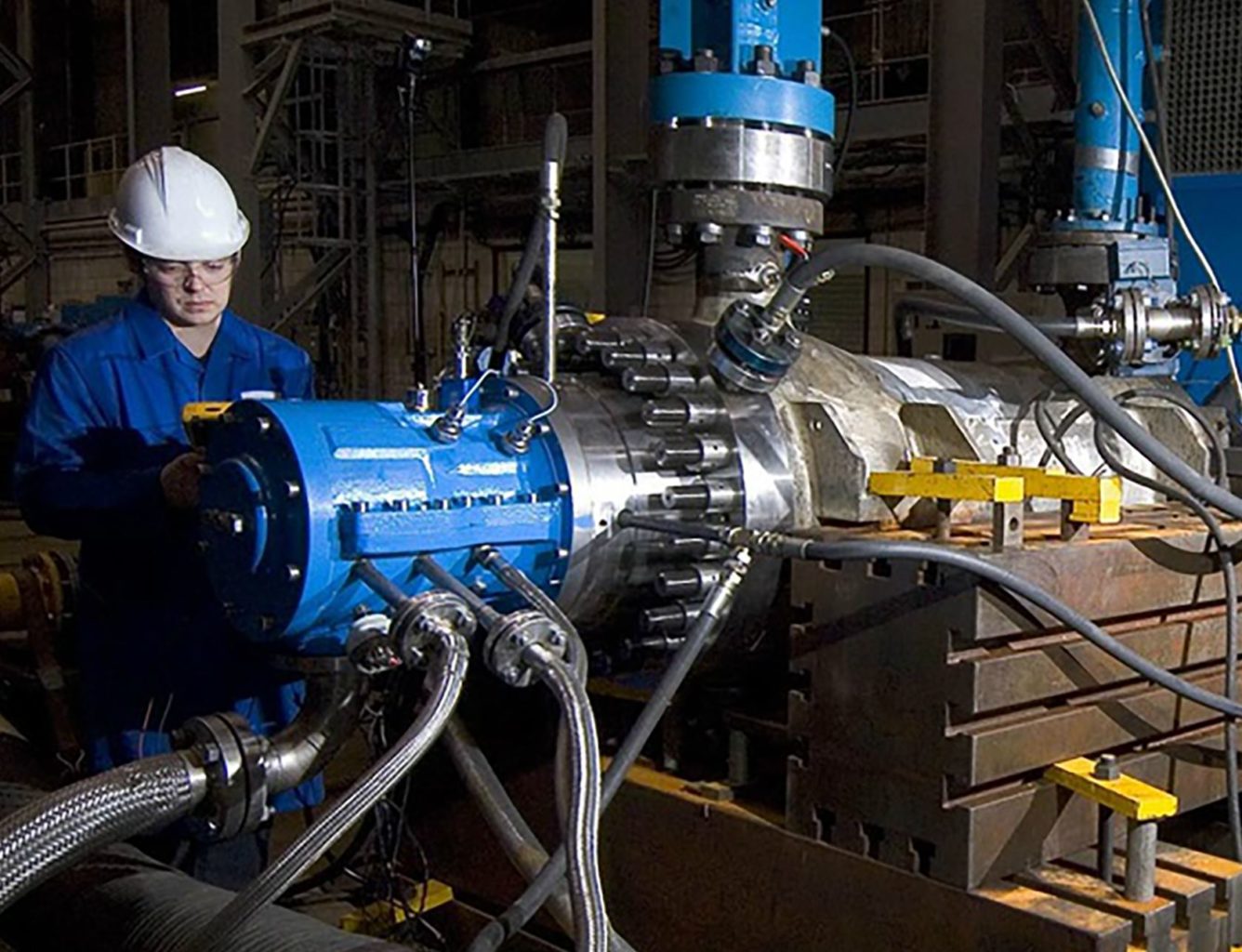 Boiler feed pumps are essential pieces of equipment for power generation plants. High energy requirements mean they need to be efficient as well as reliable. For one liquified natural gas (LNG) plant in South East Asia, nine boiler feed pumps needed urgent attention and Sulzer was called in to deliver the most effective solution.

Having been installed for well over 30 years, the original boiler feed pumps were showing signs of their age. The original design for the installation intended seven pumps to be in service while the remaining two offered reserve capacity that enabled maintenance to be completed without interrupting the boilers.

The toll of time

Unfortunately, several decades in service had taken their toll and worn seals, increased clearances, and a need to improve efficiency resulted in the engineering manager contacting Sulzer, a company he had worked with before. In fact, the situation had reached such a point that all nine pumps were required to be operating to keep up with demand from the boilers.

Once the initial inspection had been completed, the results showed that six of the nine pumps had leakage figures of around 25 m³/hour. Manish Talwar, Head of Retrofits for Pump Services, Asia Pacific, comments: “The original pumps had performed remarkably well, but over the last few years, they have not been running anywhere near peak efficiency. It was clear that we could offer some immediate assistance as well as a plan for the long-term performance of the pumps.”

The discussions with the plant engineering manager revealed that the original equipment manufacturer (OEM) had been contacted with a view to repairing or replacing all of the pumps. However, both the proposed costs and the projected lead times for this work were well beyond the expectations of the customer.

The initial contract for Sulzer was to repair and upgrade two of the pumps so that they could operate close to their original performance figures. This involved installing mechanical upgrades to the coupling system, seal improvements and efficiency upgrades through non-metallic wear parts, before returning them to normal service.

Given the cost of energy production at the power plant, Sulzer’s engineers were able to calculate the payback period of the overall upgrade project. Having been assessed in the company’s service center in Singapore, it was concluded that the investment in the pump refurbishment would be paid off in less than three years.

As a pump OEM, Sulzer has considerable expertise and experience in designing and manufacturing pump components as well as installing upgrades to existing equipment. It was this knowledge, and the ability to deliver the repairs quickly, that convinced the customer to choose Sulzer for the project.

The new parts were designed and manufactured using state-of-the-art equipment, including 3-dimensional laser scanning technology to create the engineering models that were used with the latest casting techniques to produce the parts. This manufacturing method greatly reduces the lead time compared to traditional pattern making processes. It also simplifies the manufacture of future replacement parts.

Manish continues: “By adapting design concepts from Sulzer pumps, our engineers have managed to improve the performance of the existing pump and complete all the design calculations to verify the existing barrel would be safe in operation. A final hydro test was conducted to test the barrel and pipework to confirm its integrity before it was installed.”

As well as creating new parts, Sulzer also updated the design of the drive coupling, which was previously a gear coupling. In its place, Sulzer installed a membrane coupling, which offers stable performance, absorbs damping vibration and is easy to maintain.

At the same time, Sulzer also discussed the repair or replacement of the remaining seven pumps. Considering the age of the original pumps and the improvements that could be delivered by modern replacements, it was decided the most cost-effective solution would be to replace them with custom-made models from Sulzer’s GSG range of boiler feed pumps. 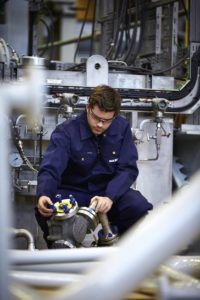 To make the installation of the new pumps as simple as possible, the suction and discharge connections, as well as the center-line geometry, will be identical to the originals. This will enable the pumps to be installed on exactly the same footprint and connected to the existing pipework easily. In terms of performance, the new pumps will offer a 5 % increase in efficiency over the ‘as-new’ figures of the original pumps as well as a lower power requirement, both of which will deliver on-going cost savings.

Sulzer made a number of recommendations with regard to the materials used in the construction of the new pumps to minimize erosion by specific factors associated with this application. As with any new pump project, Sulzer tailors the design to best suit the performance characteristics of the application and deliver the most cost-effective solution.

The repair and replacement program will bring the plant back to original specification but with improved efficiency. The work is required in order to achieve a 50-year extension on the plant’s license to supply LNG to the national grid. As such, improving the performance of the power generation plant is vital to this effort, so returning it to better than 95 % output is a major step forward.

Artificial Intelligence for the Design of Submersible Motor Pumps

Reviving an historic steamer: Sulzer offers its engineering expertise and facilities for refurbishment of the historic TS Queen Mary

Seepex expanded its digital range of services to include remote support