Hapag Lloyd will equip ships of the 13,200-TEU Hamburg Express class and other vessels with the CM-1000® pump control system. The CM-1000 system controls the flow rates of seawater cooling pumps based on the temperature of the fresh water and the current need for coolant. As a result, the amount of seawater pumped into the seawater cooler matches requirements, saving electrical power on board the ship. Ships of the Hamburg Express class provide regular freight service between the Far East and Europe. As they pass through the various climate zones, the temperature of the seawater (used for cooling) fluctuates by 20 °C and more. Slow steaming also reduces the need for cooling. But now the CM-1000 system can control seawater pumps in the cooling system by varying their speed so the volume of pumped seawater precisely matches current requirements. According to Lars Voss, Senior Superintendent at Hapag-Lloyd AG and manager of the project: “For each ship equipped with the system, we expect to save approximately 850 MWh of power every year and up to16 metric tons of heavy oil every month. This corresponds to our Ship Energy Management Plan, which we use to assist with environmentally conscious operation of our vessels.”

Operational costs of the seawater pumps could be reduced by as much as 85%, with reduced consumption of electrical power accounting for the largest portion. In addition to operating the pumps with variable speed, Active Valve Control of the CM-1000 system regulates valves in the seawater line and automatically adapts the characteristic curve so that the pumps run consistently at the desired operating point, thereby helping to avoid cavitation. Based on their positive experiences, Hapag Lloyd has interest in equipping fifteen additional units with the CM-1000 system. This includes the 8,749-TEU container ships of the Colombo, Prague, and Vienna fleets. The CM-1000 system was developed by Allweiler GmbH, a Colfax Fluid Handling company.

The system is demonstrated at Nor-Shipping (booth C03-14). 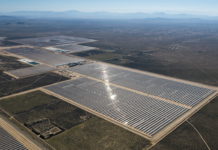 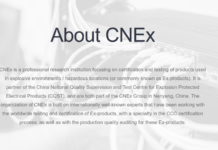 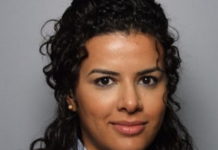 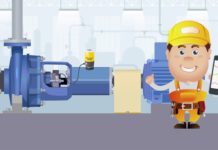 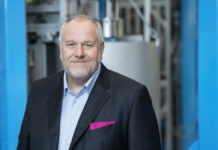